Genethe oldest member of BTS, is officially a recruit – the first international heartthrob singer to enlist in the South Korean military under the country’s strict conscription laws.

The army will miss you so much, Jin🐹Army love you so much take care 🥺🥺😭# Army pic.twitter.com/AzdreOZF0M

Jin, 30, went to a training facility on Tuesday in Gyeonggi Province, near the border with North Korea. Dozens of fans and journalists flocked to the area to catch a glimpse of the K-pop star entering the grounds. 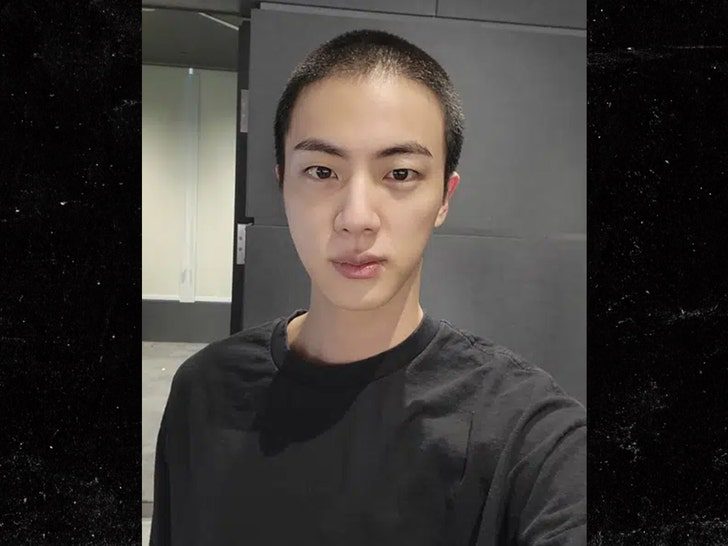 The basic 5-week course will include shooting a rifle and throwing grenades, according to the Associated Press. Before Jin showed up at the training site, he posted a selfie, showing off his new buzz cut with the caption, “Cuteer than expected.” 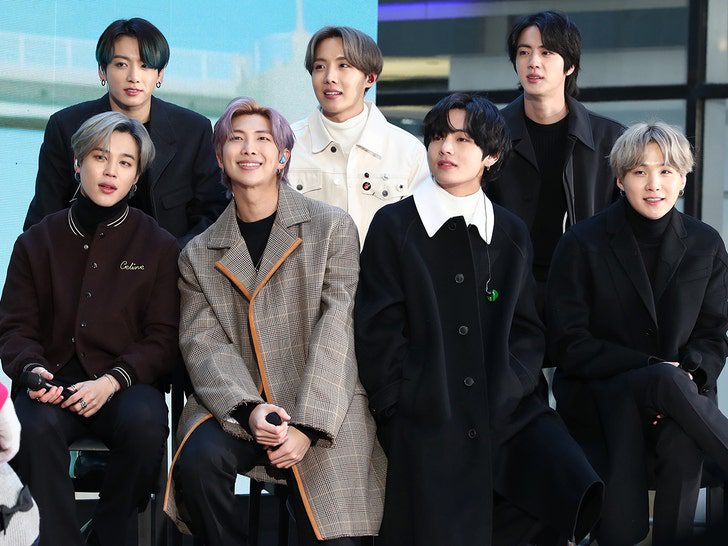 As reported by… BTS announced in OctoberrJin will be the first seven-member boy group to serve in the South Korean army as he is the oldest. Jin is expected to complete his service by June 2024. Other BTS members — ages 25 to 30 — would eventually do the same, forcing the group to go on hiatus for several years.

There has been a lot of public debate about whether South Korea should exempt BTS from military service due to the group’s major contributions to the economy – but, as they say, Jin is in the military now!!!