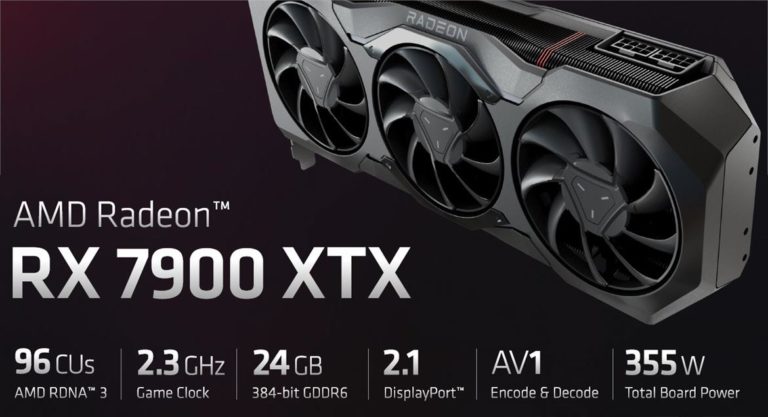 Finally, the third generation of RDNA architecture has arrived. The company offers the Radeon RX 7900 XTX and Radeon RX 7900 XT graphics cards. The former features a full Navi 31 GPU with 12288 Stream processors, while the latter is based on a cut-off GPU with 10,752 cores.

The 5nm node-based AMD RDNA3 architecture is the first chipset design for consumer Radeon GPUs. The GPU features a single compute tile made in a 5nm process with six memory chips made from a 6nm node. 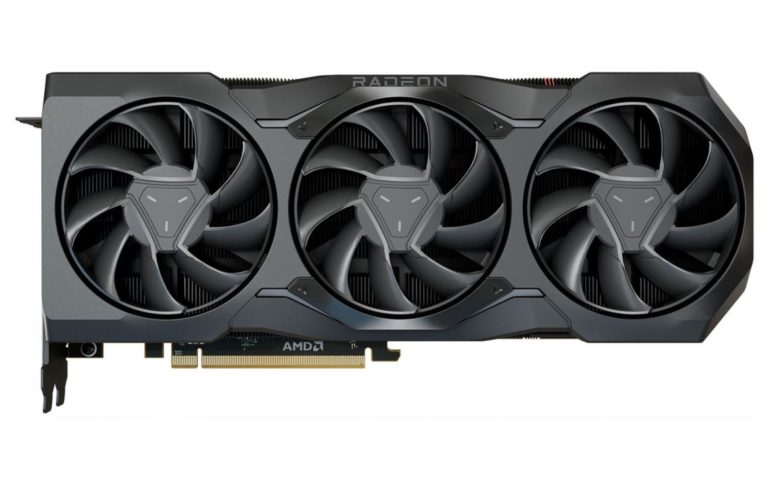 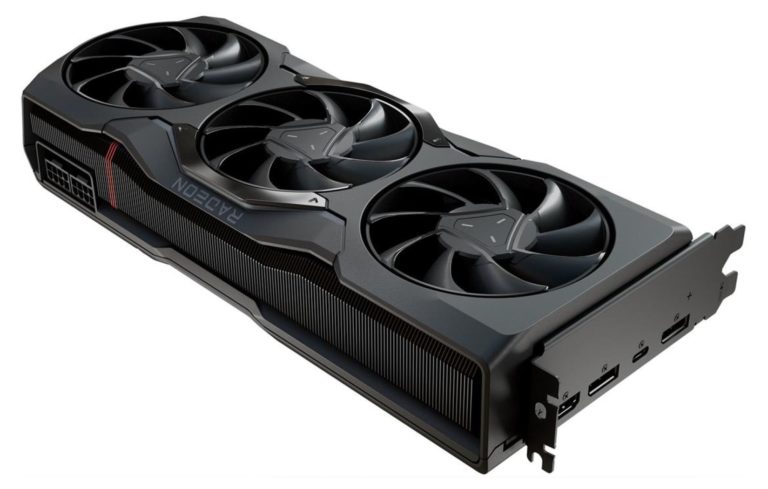 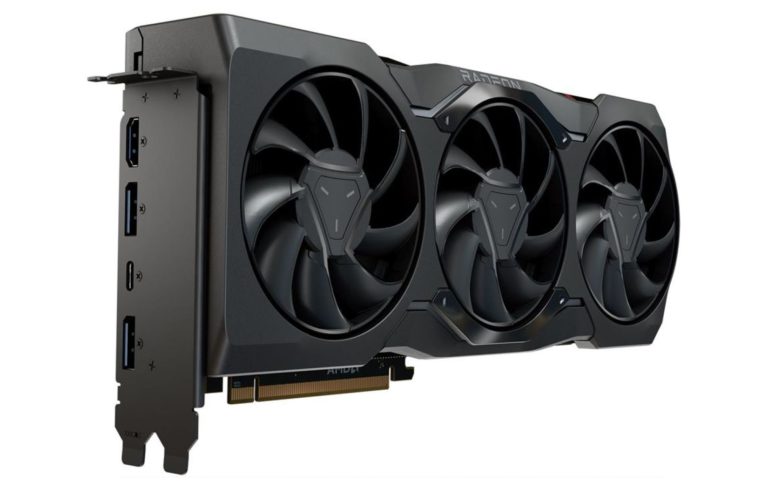 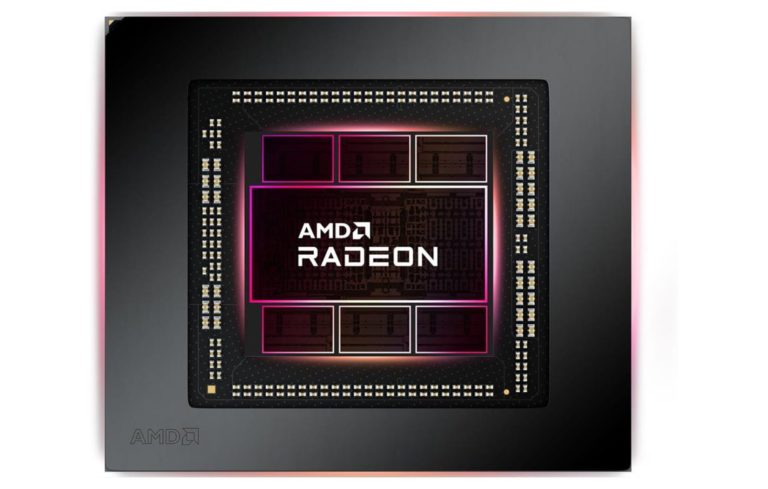 AMD confirms that the new RX 7900 XTX will be up to 1.7 times faster than the 4K RX 6950XT. The RDNA3 architecture should provide 54% better performance per watt than RDNA2, according to AMD. The company shares first performance claims on some popular titles compared to the fastest RDNA2 GPU, but unfortunately not with no RTX 40:

See also  RIP Google Hangouts, the last and best chance for Google to compete with iMessage